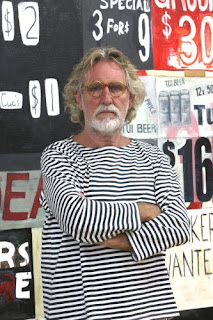 Please place your order promptly for these handmade Frizzell limited edition prints as they are sure to sell out very speedily - in particular nearly all of the prints in the edition of Four Four Time were gifted to the musicians who participated in the Great NZ Songbook project so only a very few of these prints are actually available to print collectors outside of this very select group of New Zealanders.